7 yr old boy diagnosed with Asperger’s syndrome with high ADHD. Along with this diagnosis, his motor movements had deficits too.  He had a habit of talking about irrelevant things after frequent intervals like saying “trains”. Being on the spectrum, transitions were very difficult for him and maximum behaviours were seen for this purpose. He was also hyper-sensitive to materials which are sticky in nature like the glue. His reading abilities were upto 5 sentences whereas writing abilities were limited to 2-3 sentences. Classroom behaviours included spitting, scribbling on the desk, disturbing other students and attention seeking. 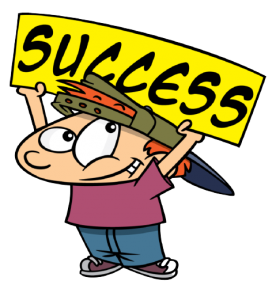